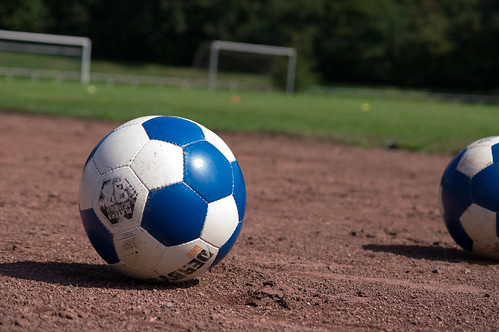 In addition to their current eight-year ban from soccer, Sepp Blatter and Michel Platini, the two former FIFA leaders, are facing the possibility of a lifelong ban for mishandling the world’s largest soccer organization.

During his 17-year tenure as the head of FIFA, Mr. Blatter was regarded as one of the most powerful figures in the sports world. However, after a slew of accusations of corruption and bribery, the US and Switzerland launched individual corruption investigations in early 2015 that ultimately led to the indictment of multiple high-level soccer officials. In the wake of the widespread corruption scandal, Mr. Blatter stated that FIFA needed a “profound restructuring,” and shockingly announced that he planned to resign from his post after a proper election was held to determine his successor. Michel Platini, the head of the Union of European Football Associates (UEFA) from 2007 to 2015 and the second in command behind Mr. Blatter, was the favorite to become FIFA’s newest president. However, due to his ban from soccer by FIFA’s ethics committee, it is highly improbable that Mr. Platini is even eligible to have his name cast on the ballot in next month’s election.

As reported by the Associated Press, FIFA’s investigatory chamber plans to appeal the decision rendered by the four ethics judges who only held Mr. Blatter and Mr. Platini guilty of violating FIFA’s ethics code by accepting or receiving gifts and conflicts of interest, rather than the more serious charges of bribery and corruption. Knowing that FIFA’s appeals committee rarely overturns rulings rendered by internal ethics or disciplinary actions, Mr. Blatter and Mr. Platini have already planned to further appeal to the Court of Arbitration for Sport.