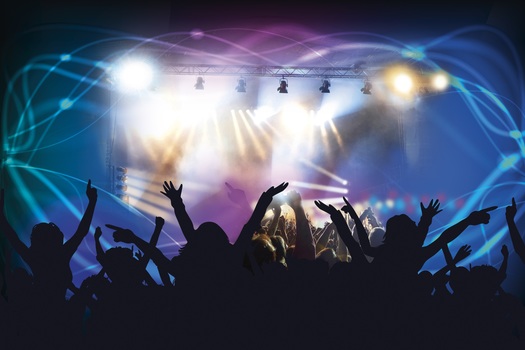 As usual, when the list of Grammy nominees was announced earlier this year, there were a few no-brainers: Taylor Swift, The Weeknd, and Kendrick Lamar all received a multitude of nominations. A few snubs: including Fetty Wap being excluded from the Best New Artist category. And a few head scratchers: specifically, the lack of love from the Recording Academy towards the smash hit of the summer/year, Drake’s Hotline Bling. The reason for the lack of recognition wasn’t the fault of the Academy’s Voting Members, but rather a clerical error by Drake’s label, Cash Money. According to MTV.com, Cash Money omitted to submit the song for contention. Oops! The Canadian-based Drake is nominated for other awards at the ceremony, but if it weren’t for this gaffe, his viral hit would have been a serious contender for numerous additional categories. This is hardly the first time Cash Money’s been in hot water; the record company is currently being sued by its former artist Lil’ Wayne for failure to pay him for the work he contributed to Drake’s albums dating back to 2012.